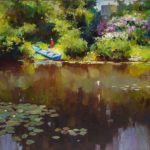 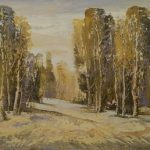 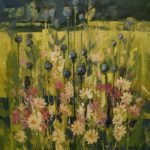 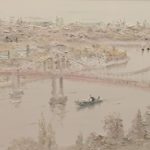 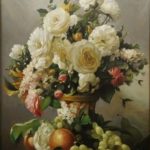 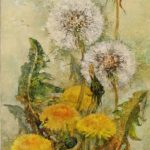 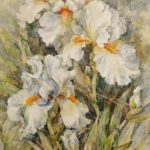 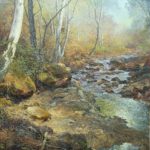 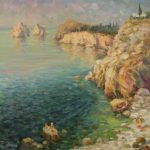 Empire – (the beginning of the XIX century) – a descendant of Classicism, a ceremonial, solemn, military triumphal style, imitating the chic and luxury of the Roman Empire. 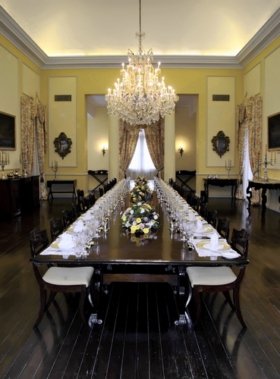 In interior design, Empire can be recognized through massive and simplified forms, and emphasized monumental furniture. Furniture style empire have a metric shape, in chairs and armchairs read ancient Roman elements – pronounced smooth curves of the legs and backs, as a rule, the legs look like paws of lions or griffins. Furniture can be either mahogany or walnut, but the carving is practically not used. As decorative elements, bronze or gold plated lining is used. Crossed swords and spears, shields and helmets, laurel wreaths – distinctive features of Empire style.

For the Empire style, there are narrow sideboards, round tables serving, designed for making porcelain dishes. Armchairs take the form of Roman.

Decor also emphasizes the grandeur and massiveness of the style. This is a cumbersome sculpture, and heavy fabrics in the finish. 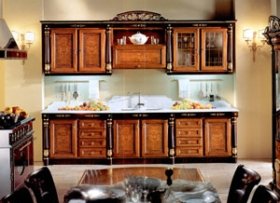 In order to emphasize the individuality of the style, but also not to overload the overall impression of the interior, we advise you to give preference to the marine theme in painting. A wonderful completion of the Empire-style premises will be the works of the Crimean artist Sergei Koval. The greatness of the sea in his paintings is calm and colorful.